the most under-rated of vegetables….. 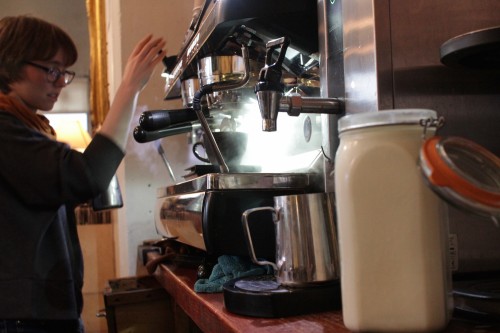 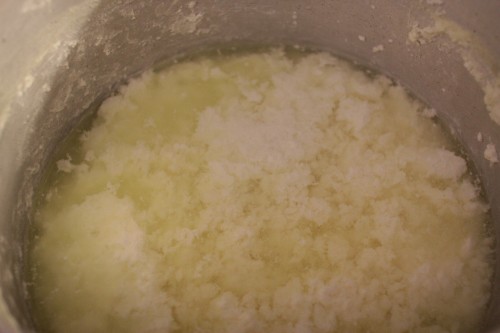 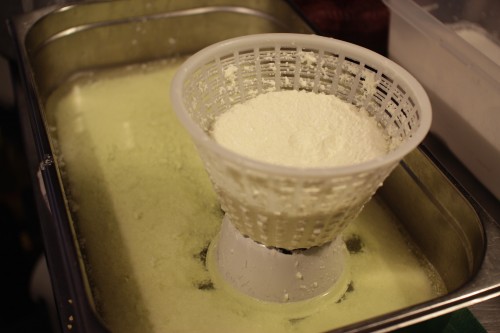 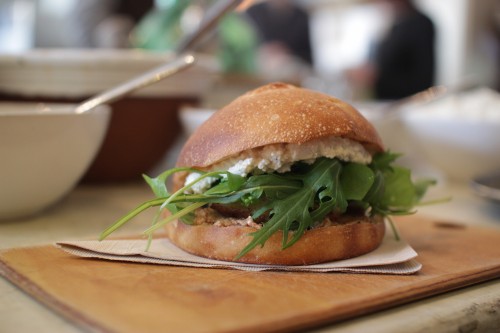