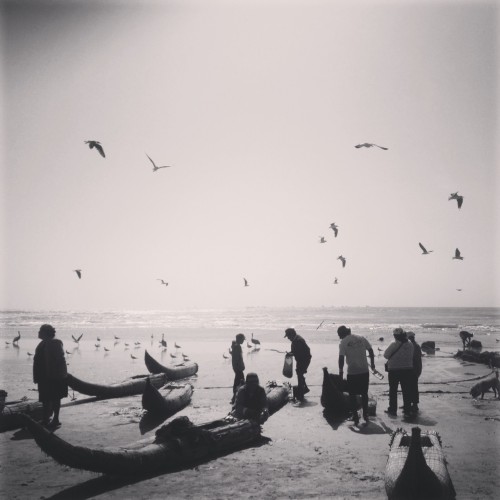 Traveling for roughly eight weeks in Peru at a rate of three meals per day works out at one hundred and sixty eight meals. That’s a lot of food. Of these, perhaps 50% or so will be shared, leaving roughly eighty meals to be taken solo. A further 10% falls into the category of food eaten in transit (therefore with limited or no choice); travel meals so far have ranged from sweet bread with bitter olive paste eaten in the dark (probably for the best) to a bag of miniature apples chomped down desperately in a bypass in the Andes. Many dry crackers and emergency chocolate also fatten up this category.

The experience of eating while traveling is roughly 50/50 in terms of food and setting; my most delicious breakfast so far has been at a Hare Krishna eco village – wholegrain sandwiches with dulce de leche, mangos and bananas from trees roughly ten metres away from the table and sugarcane-sweet Ayurvedic tea made from rosemary, ginger, chamomile and anise, all grown on-site. Also, there was a fuzzy two-month old puppy sleeping in my arms as we ate; I think this qualifies it as the best breakfast ever? Unless we’re counting fried egg sandwiches at an altitude of about 5000 metres, that’s pretty cool too. 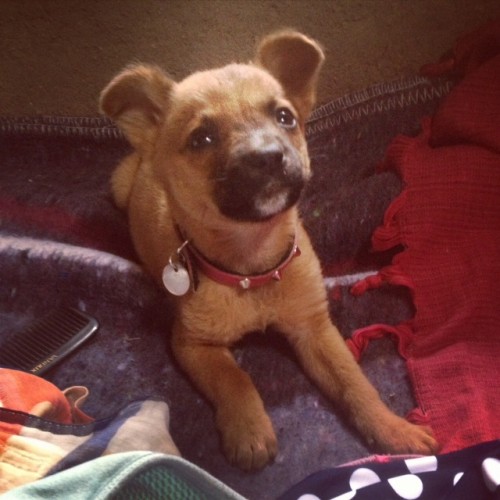 When eating out alone, my approach is usually to order the things on the menu that I can’t translate. There are pitfalls (tripe broth – not unlike a rancid slipper in a bowl) but there is more treasure to be had! It is through this method that I have learned about Peru’s wealth of soups – aguadita, caldo de cordero, caldo de gallina, etc. The latter is best eaten with a squeeze of lime and an audience of giggling children – nothing is funnier than watching a gringita slurp her way through her noodles! I have become accustomed to being the only gringa in the village; a father slowed down his car yesterday and told his kids in hushed tones to look at me. An old woman came up to me in the market and rubbed my belly and pinched my cheeks. Another old woman flagged down and refused four taxis on my behalf because they were trying to take advantage of my blue-eyed naivety. I have finally learned how to haggle, with only a couple of weeks to go; I can’t wait to try it out on Dublin taxi drivers when I get back.

In the name of research, I am about to go in search of a King Kong – a famous caramel treat from Chiclayo. I think this is well deserved; I spent an arduous morning by the Pacific, trying to quiz fishermen with my fairly horrendous Spanglish. They still use traditional wicker fishing boats here on the north coast of Peru; brave men! The waves here are some of the best in the world for surfing; I’m not sure I would feel happy tackling the swell in a basket! But they are extraordinary men; all tough and briny from years at sea, and still happy to chat to a gringita half-addled from equatorial sunburn.

I’m taking an overnight bus to Chachapoyas later, a place famous for both the giant stone fortress of Kuelap and jungle-herb-flavoured artisan liquors. An interesting combination, watch this space… Love from the other (and upside-down) side of the pond! Xx 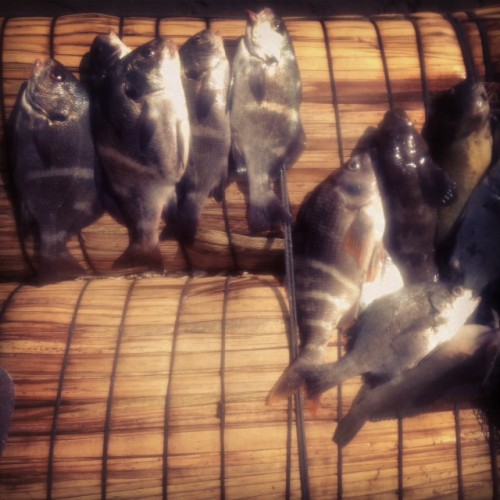 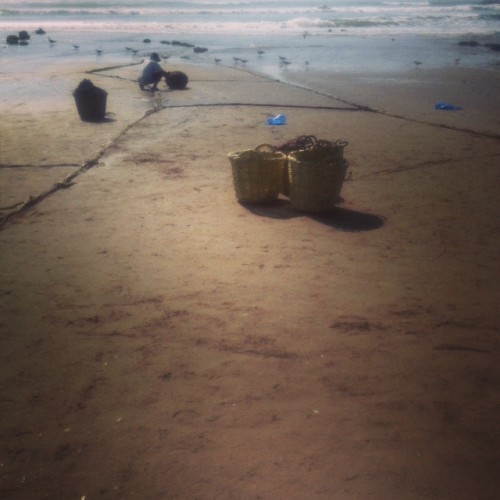