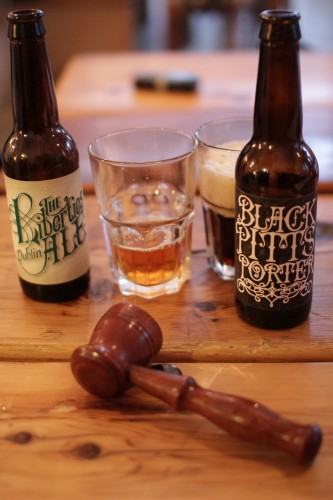 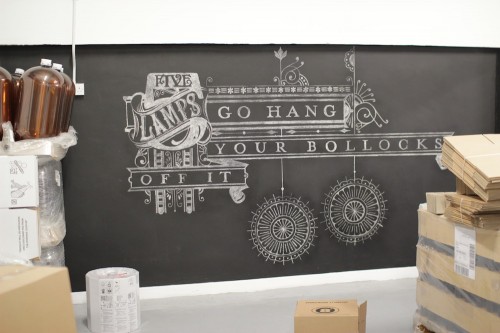 Getting off to a good start

Mick The Veg
Scroll to top